The CIED-designed CAYA program offered talented youth (15-18) from Belize, Costa Rica, the Dominican Republic, El Salvador, Guatemala, Honduras, Nicaragua, and Panama the opportunity travel to the United States to develop their leadership skills and expand their knowledge of U.S. culture and society. A similar exchange to Central America was offered to U.S. youth.

During the three-week exchanges, students participated in activities focused on community development, environment, and entrepreneurship. The experience not only enhanced their skills and knowledge but also prepared them for a lifetime of leadership and community service. The program agenda included ample time for face-to-face interaction and dialogue which build strong people-to-people connections between U.S. citizens and Central Americans.

The Central American Youth Ambassadors Program was sponsored by Bureau of Educational and Cultural Affairs of the U.S. Department of State. CIED had administered this initiative in 2010 – 2017.

The CAYA Program impacted not only participants but also people in communities across the United States and Central America. The emerging young leaders who comprise CAYA’s program participants develop new skills, perspectives, and networks that support them as they expand their civic engagement activities in their home communities.

Through CAYA participants’ efforts, their communities, and in most cases their peers reap direct and indirect benefits as they apply the training they received through CAYA in their daily lives.

An equally important impact of the program is the friendship that develops between citizens of the United States and citizens of Central America. These people-to-people connections not only happen at the individual level but also at the community level. As this program takes place in communities across the U.S. and Central America, the bonds of friendship developed tend to run deep and touch many community members. 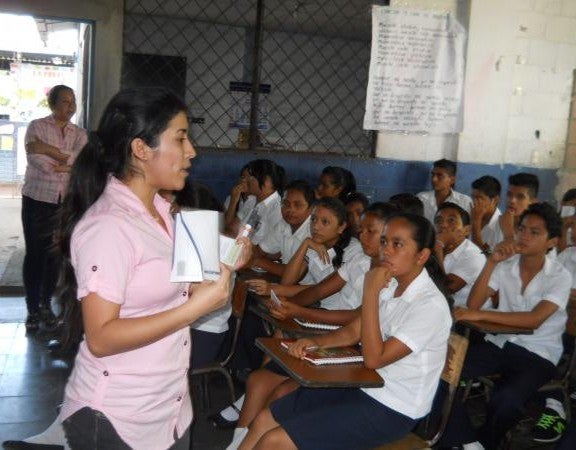 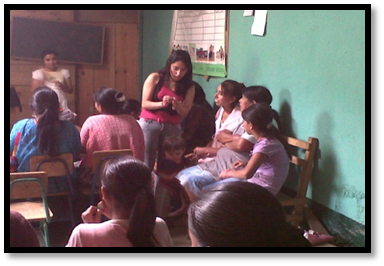 Central American Youth Ambassador program has had a profound impact on alum and her community.… 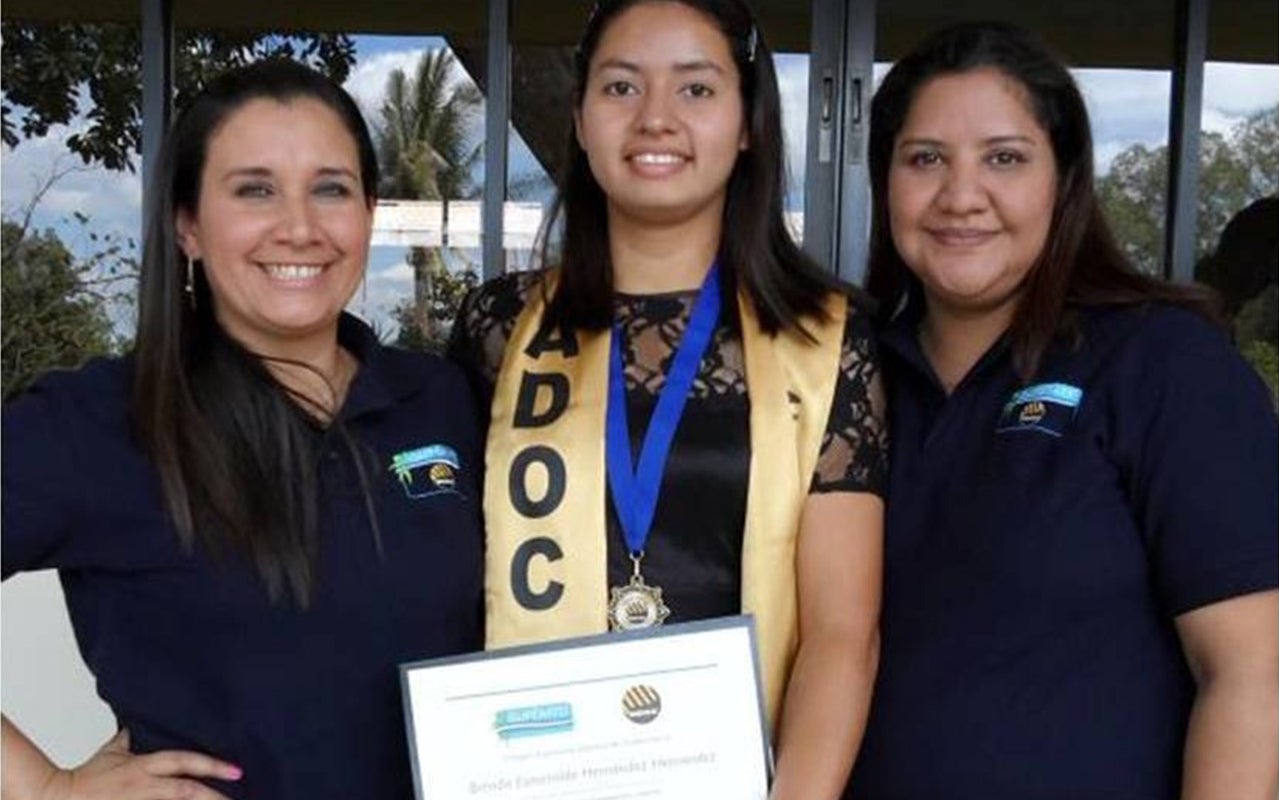 Turning the Dreams of Being a Global Leader into Reality

Brenda Hernández CAYA alumna from El Salvador, made great strides on her path to becoming a global leader and currently works for a prominent nonprofit in her country.…

Build Your Gateway to Georgetown Program