Mayra is from the small Honduran community of Santa Elena, Honduras where her grandmother grew coffee on a small parcel of land. She travelled to the United States on a USAID CASS scholarship where she obtained a degree in Business Management at Scott Community College. Using her acquired business skills, Mayra returned to her community and established the Catracha Coffee Company – she named her business “Catracha” because it’s a nickname for a Honduran woman.

Since the founding of Catracha, Mayra has created a thriving locally led group of traditional small coffee farmers to export high-quality, award winning specialty coffee to the US resulting in double and triple profits for farmers.

In addition to generating income for farmers, Catracha Coffee has sponsored a medical and dental brigade providing 700 people with medical and dental care and currently women from the Catracha group have organized to identify other revenue sources beyond coffee.

In 2014, Mayra Orellana-Powell was featured in the documentary “The Way Back to Yarasquin” by Sarah Gerber centered on Mayra’s community and business leadership and the film was the winner for the Best Social Entrepreneur Short at the World’s Independent Film Festival. 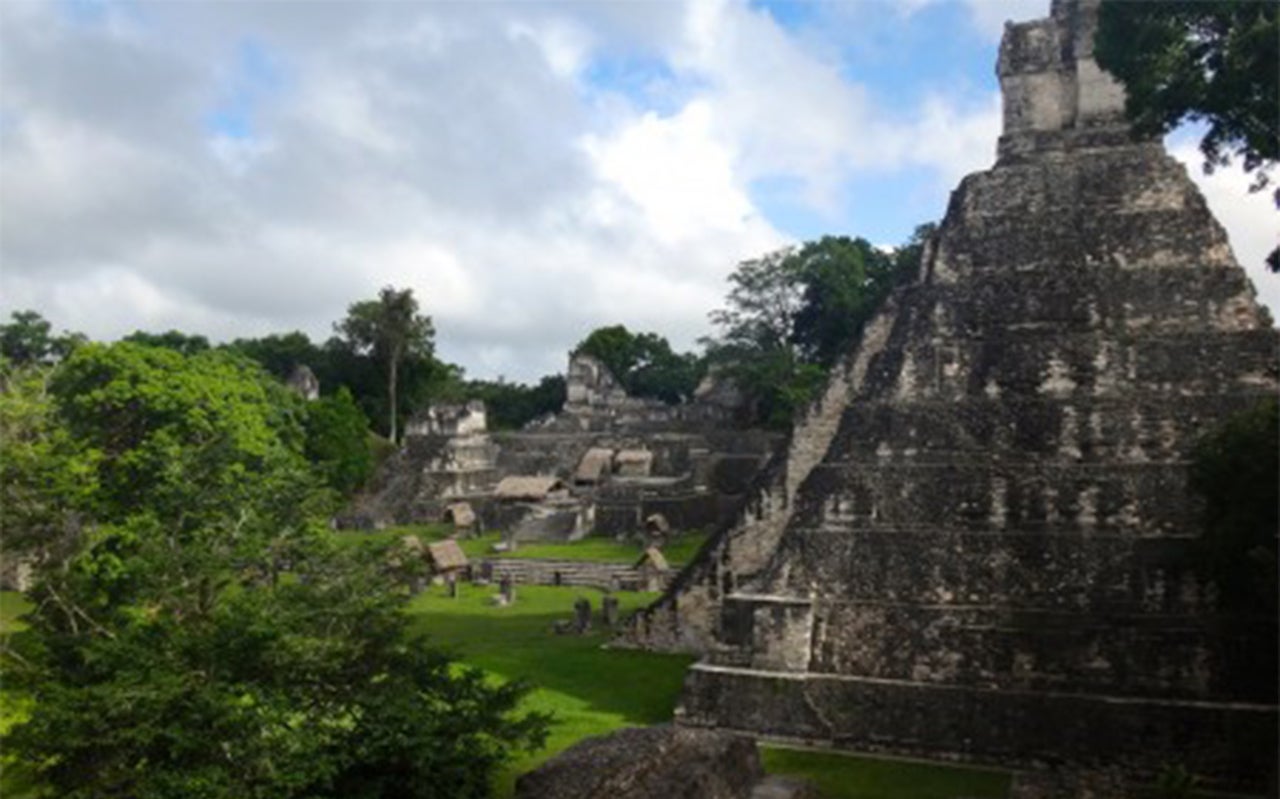 The SEED Program was a USAID sponsored exchange initiative that provides U.S.-based technical training to youth and community leaders. The program creates productive and mutually beneficial academic, economic, and social relationships that benefit people of the United States and the Latin American/Caribbean region.